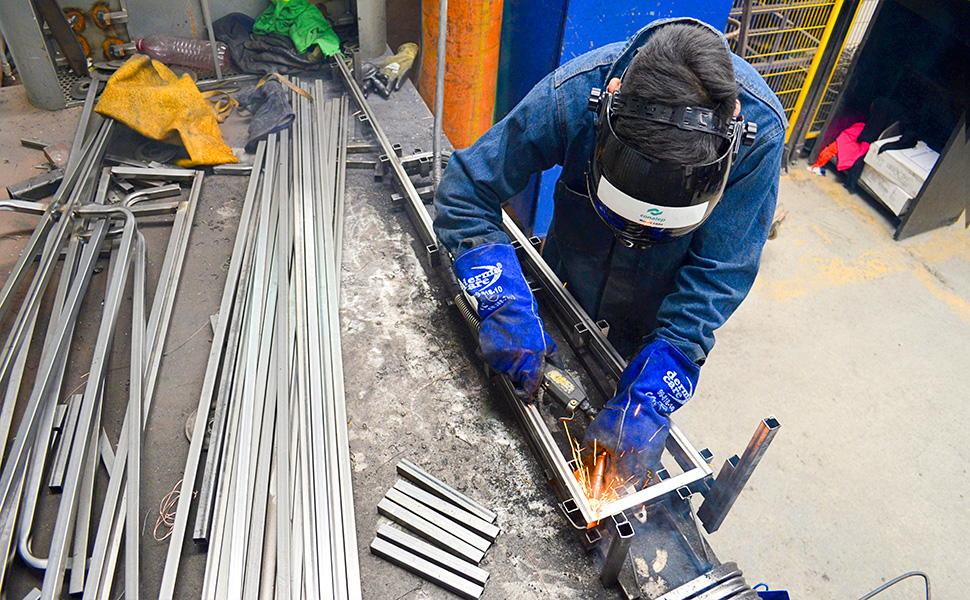 When I last saw Alejandro Jaimes, in September of 2015, he was working in Mexico’s northern industrial heartland of Nuevo Leon as the regional director of CONALEP, part of the country’s vocational training system. A month later he was unemployed, as can happen to any government official when elections bring in a new regime. So, what will happen to the changes that Alejandro and his team introduced? Have they become institutionalized, or will they be jettisoned as part of the past? It is too soon to know, but I asked Alejandro what steps he had taken foreseeing a day when he would no longer be the regional director.

First, he said, he invited more private sector representatives to sit on the CONALEP board and asked the board as a whole to be more transparent with information. These changes enriched CONALEP Nuevo Leon’s corporate governance culture, attracted more private sector support for what CONALEP was doing, and created a constituency outside CONALEP to support the changes taking place.

As a side benefit of this strategy, CONALEP was able to secure more business from companies who contracted with them for training. The system’s dependence on public sector support then declined from 95 to 67 percent over the four-year period.

Second, Alejandro and his team starting using data and technology more effectively and in new ways, for example, in addressing the issue of dropouts. CONALEP schools began using psychometric tests for all their students to assess the type of jobs each would be best suited for, and these tests also helped the schools understand which students might be vulnerable to dropping out. When students did not show up for school, the school administrators immediately contacted them, their parents, or both through text messages to find out where they were and why they had not come to school. This system showed that the school cared about their attendance, and Alejandro credits this information and communication with helping to reduce the dropout rate.

The outreach to students and parents regarding absenteeism was part of a broader outreach strategy to change public perception of vocational training. Under Alejandro’s leadership, CONALEP Nuevo Leon used resources generated from private sector contracts to invest in modernizing its training facilities and developing sports fields and recreational activities to attract youth. These efforts were part of a campaign to encourage students and their families to feel pride in their studies and their future careers. Changing the perception of vocational training is one of the most vexing problems that these systems face the world over, so having examples of effective practices in this regard is highly valuable.

Thanks to greater receptivity and lower costs, it is often a wise strategy to test innovations at a state or city level. But what about the national office of CONALEP, I wanted to know, and other state CONALEP systems? Were they receptive to change?

Just as it is too soon to know how well the changes will stick in Nuevo Leon, it is premature to assess whether other states or the national system will replicate any of the new systems introduced there. Systems change takes time and needs continuous watering and feeding. It does not happen overnight or even necessarily in four years. But, Alejandro did tell me that he and the other national CONALEP directors had set up a WhatsApp chat room to share what they were all doing to improve their respective systems. So, he remains very optimistic that many of the innovations of Nuevo Leon will not only continue there but spread to other states in the country.