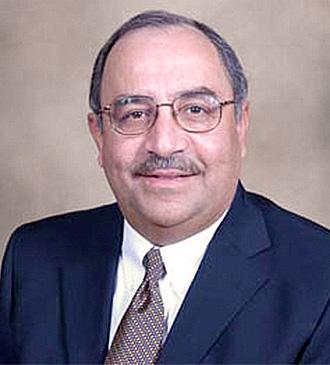 Mr. Al-Khayyal retired as Senior Vice President, Industrial Relations, Saudi Aramco, in 2014, after more than 30 years of service at the company. He has held a variety of managerial positions in oil and gas operations and maintenance, including working as Saudi Aramco’s Senior Vice President, International Operations; Vice President, Corporate Planning; and Director of Personnel. Mr. Al-Khayyal has served as the Chairman of the Board of Directors at PetroRabigh and at Vela International Marine, and he was appointed to the board of directors of Saudi Aramco in 2004. He is a Director on the Halliburton Corporation Board. Mr. Al-Khayyal is a graduate of the University of California, Irvine, where he received his Bachelor of Science degree in Mechanical Engineering and a Master’s degree in Business Administration.