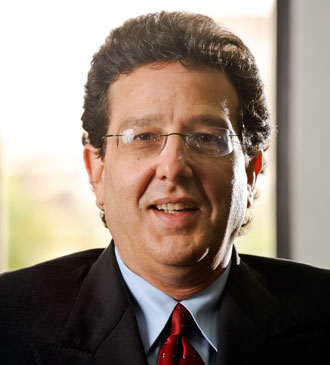 Mr. Matalon is Chairman of ICD Group Holdings, a Jamaican investment holding company, and the listed company RJR Gleaner Communications Group with extensive operations in both digital and traditional media. Mr. Matalon served as President of the Private Sector Organization of Jamaica (PSOJ) during the period 2009 to 2012, and as Chairman of the Development Bank of Jamaica between 2007 and 2016. He has also served on several special national committees established to advise the Government of Jamaica on financial and economic matters.