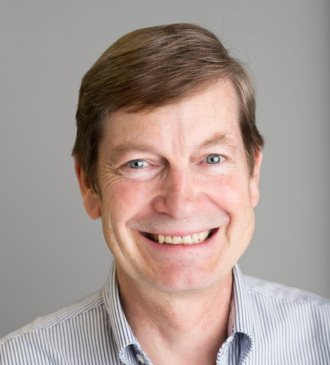 Peter joined the International Youth Foundation in September 2005 as the Vice President for Employability. He was appointed to Executive Vice President in January 2008. Peter has extensive international experience in Latin America and Africa, where he directed humanitarian and development programs during his 13-year tenure at Catholic Relief Services. He lived and worked in Central America from 1981 to 1985 and in Kenya from 1987 to 1990. He also worked for 11 years in Washington, DC, with InterAction and Independent Sector. Peter has served on the Global Philanthropy Advisory Committee of the Council of Foundations and the board of Casa de Maryland. He is a graduate of Cornell University, with Masters and Bachelors of Science degrees in Agricultural Economics. He has lived in Greece, Turkey, and Israel and speaks Spanish.