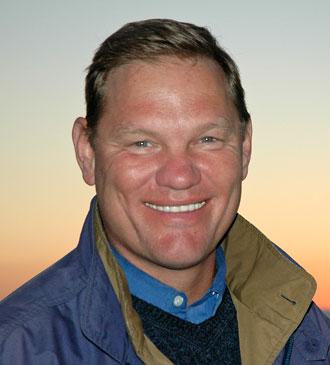 Mr. Little, Founder Emeritus of IYF, served as its president from 1990 through 2002. He is also founder of the ImagineNations Group, and was founding CEO of Silatech (2008-2011), where he currently serves as Chairman of its Executive Committee and a member of its Board of Trustees. In 1996, Mr. Little was chosen as a Global Leader for Tomorrow by the World Economic Forum, and in 1997 received the Robert W. Scrivner Award from the Council on Foundations. He was co-chair of the United Nations' High Level Panel of the Youth Employment Network. He received an Honorary Doctorate degree from Anderson University and was named an International Fellow in Applied Developmental Science at Tufts University in 2001. Mr. Little serves on several boards and international advisory councils, including Mercy Corps, Nike Foundation, and the International Center for Religion and Diplomacy.