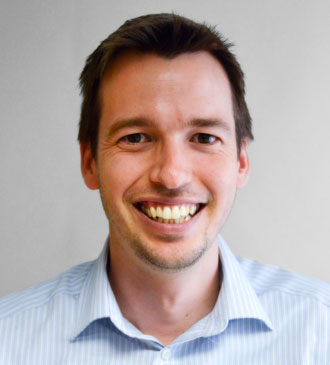 Tom joined IYF in 2013 as a member of the Africa Team. His interest in Africa began as a Peace Corps Volunteer in South Africa where he trained teachers, worked with a youth group, and coached soccer. Tom received his M.A. in International Affairs from American University in 2012 with a focus on youth development in the Africa region. His studies included interning with Grassroot Soccer in Cape Town, South Africa and culminated in designing and implementing a youth-led assessment in Liberia with Search for Common Ground. Tom received his bachelor's degree in mathematics from Boston College, and he taught high school math for two years at Sacred Heart Preparatory in California. Tom was born in England, studied abroad at the University of New South Wales in Australia, and has travelled to 20 countries.