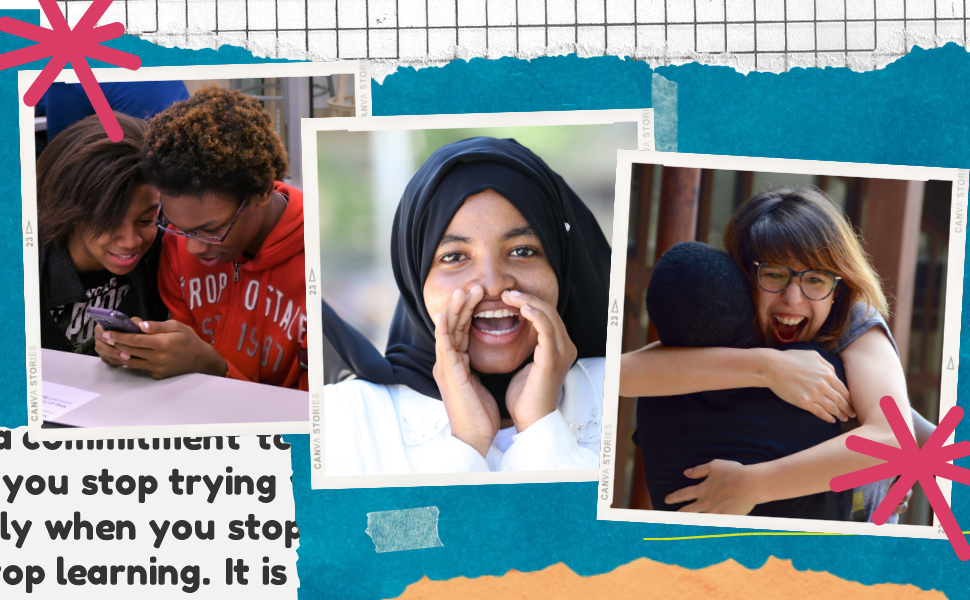 Today, IYF launches the first video from a new series of nine training videos meant to educate IYF staff, as well as others, about the Principles for Digital Development—what they are, why they’re important, and how they can inform and support the work we do.

Currently, there are nine principles, though they are "living" guidelines that can evolve alongside the digital landscape writ large and new challenges and needs that may arise. For over a decade in their current form, the Principles for Digital Development have served as best practices for developing and deploying any component of digital work in and around Information Communication Technology (ICT) for Development. The Principles build on the earlier work of the UN’s Children’s Fund (UNICEF) and others in the late 2000s and represent a concerted effort among organizations including The Bill and Melinda Gates Foundation, the Swedish International Development Agency (SIDA), UNICEF, the UN Development Program (UNDP), the World Bank, the U.S. Agency for International Development (USAID), and the World Health Organization (WHO). The Principles are under the stewardship of Digital Impact Alliance (DIAL), an organization working to create a world "where everyone, everywhere has access to the trusted digital tools they need to fully participate in society." IYF has been a proud endorser of the Principles since 2019.

Like the Principles themselves, IYF's new nine-part, biweekly video series is designed to be useful and accessible to everyone and may be of special interest to colleagues in the development space who want to learn more about how their own work connects to digital development. Rhonda Greenway, IYF’s Technical Advisor for Digital Development, explains the process of creating the series: "We decided to produce the series internally and kept it very low budget. We enlisted the skills and talent of our fabulous digital development summer intern, Emma. Together, we brainstormed and selected three popular video styles, then assigned each of the nine principles a video style before writing its corresponding script, soliciting volunteer actors from IYF's staff, filming it, and editing it into the final form."

We are proud to debut the first video in IYF's DIY Principles of Digital Development video series:

Design with the User

In the following weeks, be on the lookout for other videos in the series which will introduce and explore the other Principles:

Learn more about IYF's approach to Digital Development and why it's an increasingly important part of our work around the globe.