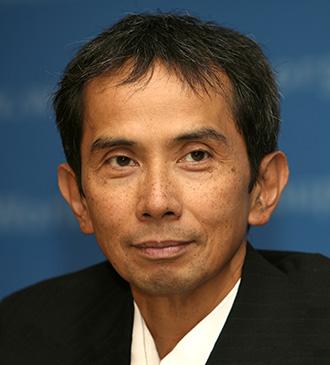 Emmanuel (Manny) Jimenez is an economist who is currently a non-resident Senior Fellow of the International Initiative on Impact Evaluation (3ie), a non-profit organization which supports the generation and use of rigorous evidence in decision-making in lower and middle-income countries. He served as 3ie’s Executive Director from early 2015 until January 2020. He joined 3ie after many years at the World Bank Group where he provided technical expertise and strategic leadership in a number of research and operational positions including as director of the bank’s operational program in human development in its Asia regions from 2000-2012 and as director of public sector evaluations from 2012- 2014. Before joining the bank, Dr Jimenez was on the economics faculty at the University of Western Ontario in London, Canada. He received his Ph.D. from Brown University. Dr Jimenez has published extensively in various fields in economic development, is the editor of the Journal of Development Effectiveness and former editor of the World Bank Research Observer. He was the lead author of the World Development Report 2007: Development and the Next Generation.